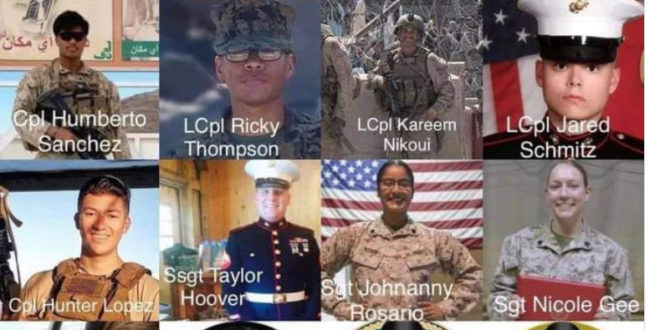 Names of the fallen from the Pentagon

The Department of Defense announced today the deaths of 13 service members who were supporting Operation Freedom’s Sentinel. They died Aug. 26, 2021, as the result of an enemy attack while supporting non-combatant evacuation operations in Kabul, Afghanistan. The incident is under investigation.

For the Marine Corps, the deceased are:

For the Navy, the deceased is:

For the Army, the deceased is: 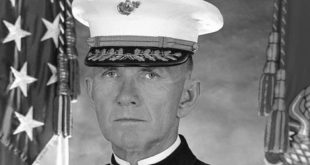 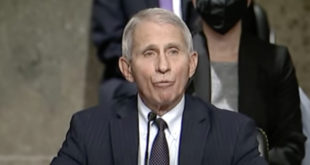 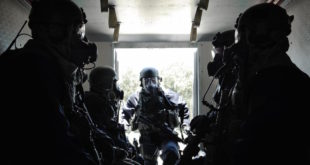 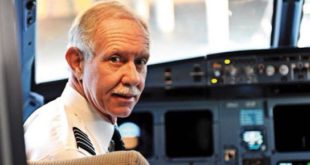 The Miracle on the Hudson: USAF Veteran Capt. Sully Sullenberger and his crew saved the lives of 150 passengers 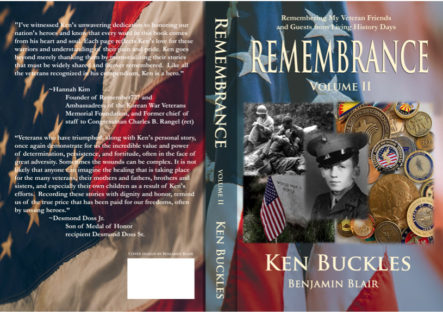