Names of the fallen from the Pentagon

The Department of Defense announced today the deaths of 13 service members who were supporting Operation Freedom’s Sentinel. They died Aug. 26, 2021, as the result of an enemy attack while supporting non-combatant evacuation operations in Kabul, Afghanistan. The incident is under investigation.

For the Marine Corps, the deceased are:

For the Navy, the deceased is:

For the Army, the deceased is:

Previous NATO to Taliban: Uphold your commitments. NATO to Pakistan: Make sure they do
Next The Repentant Assassin 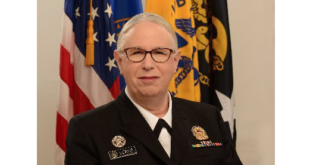 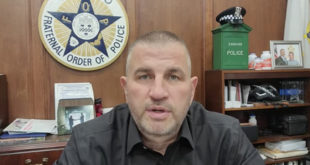 Mayor Lightfoot: Police refusing her orders vs personal medical choices is an “insurrection” 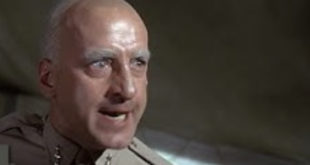 Marine George C. Scott as Patton: CLIP – I Won’t Have Cowards in My Army 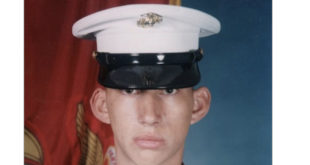 Share this article        Actor Adam Driver, a Marine veteran and founder of Arts in the …