He hoped to do it on the down low, having his handpicked Design Commission quietly vote Monday to pack the 187-year-old statue (gifted to the city in 1834) off to the New-York Historical Society. Perhaps enough public outcry can stop it, the NY Post reported, adding:

We’re talking about the face on Mount Rushmore, the author of the Declaration of Independence, and a statue whose replica sits in the US Capitol.

For 187 years, the face of the founding father who, although a slave owner, declared all men are created equal stood proudly in New York City Hall.

Thomas Jefferson, a spokesman for democracy, was an American Founding Father, the principal author of the Declaration of Independence (1776), and the third President of the United States (1801–1809).

In the thick of party conflict in 1800, Thomas Jefferson wrote in a private letter, “I have sworn upon the altar of God eternal hostility against every form of tyranny over the mind of man.” His Presidential Profile reads.

Previous WWII: Women’s Army Corps Sgt. Lorraine Vogelsang turns 100 years
Next US, Greece Enhance Ties with China which has control of the strategic Port of Piraeus 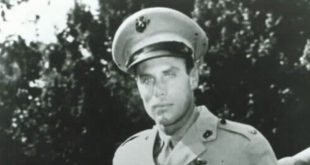 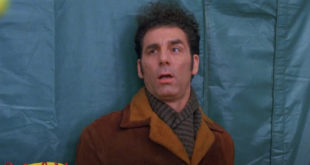 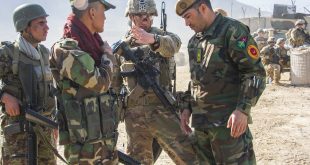 2011: One Step Closer to a More Independent Afghan National Army 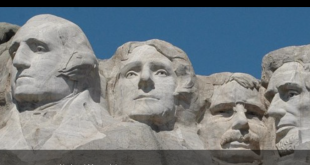 Should the U.S. Constitution be amended to require Presidents, SecDefs to have served?